Creating products requires different processes. Two main points of consideration include what type of production is necessary to achieve the desired results.

Let’s look a little closer at exactly what these processes entail. 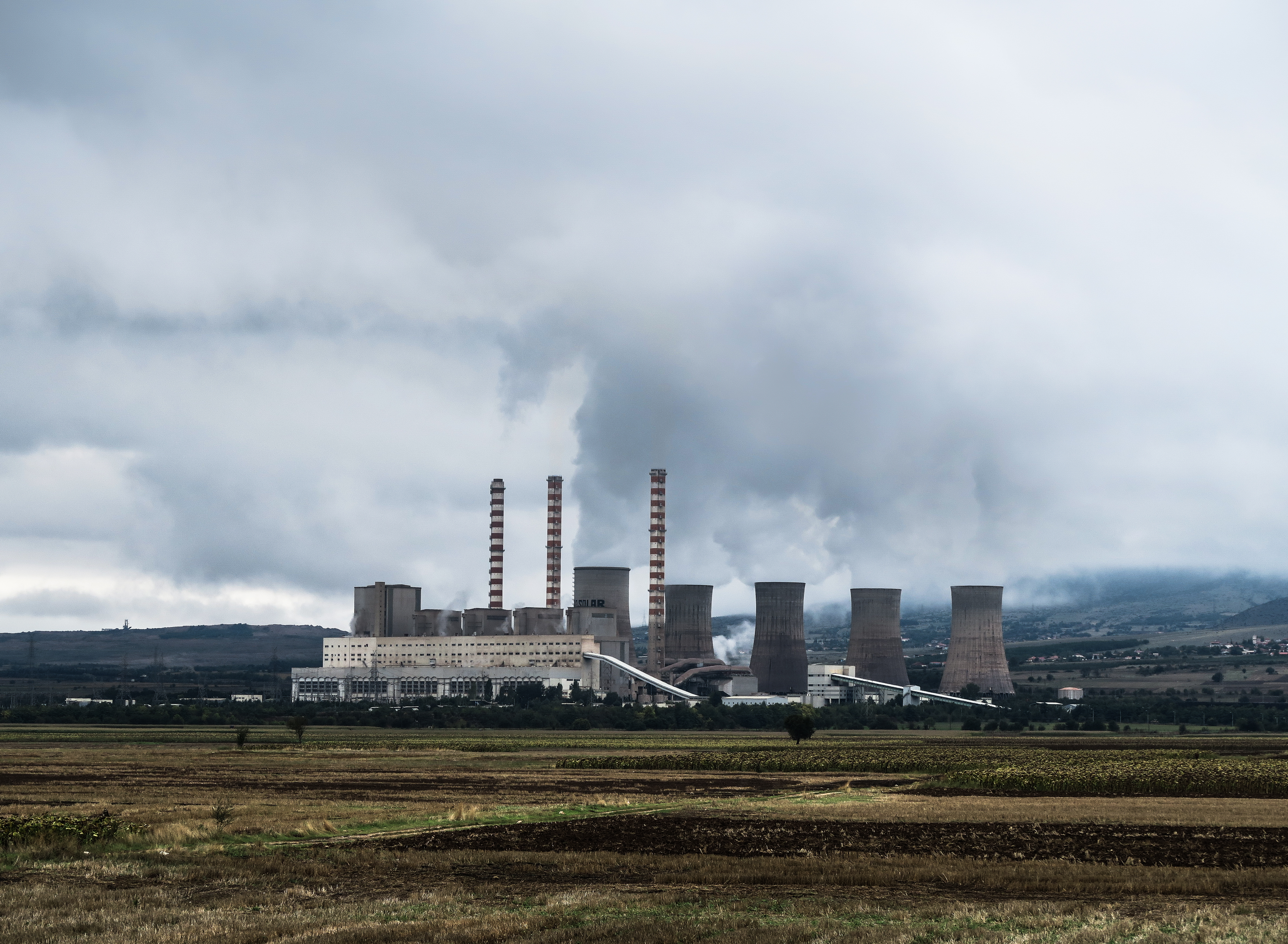 When thousands or even millions of identical parts are needed, companies turn to mass production to meet their needs.

These manufacturers use a production line to create tons of identical parts on automated machines that run 24/7 with very little human interaction. Many overseas manufacturing plants operate this way. Automation is the primary means to produce parts.

Mass production is more cost efficient for companies producing large quantities of metal and plastic parts. Because machines do most of the work, labor costs are relatively low. Identical parts are easier to come by because everything is programmed and research-driven.

If maintaining an inventory of spare parts is important, mass production can easily provide more than necessary.

Human interaction on the production line is limited. If quality is an issue, there is less oversight to catch issues that appear during the process. Minimum run quantities tend to be extremely high, so waste is another issue. If a part needs design changes, it is more costly to pull something out of production to work out issues.

Creating a small number of parts, or an untested part that may require design changes are both situations that work well for custom manufacturing. Because of the amount of human involvement over the course of production, quality is easier to monitor and stopping production is not as much of an issue.

Custom manufacturing has lower minimum quantities, if any at all. Though lower volumes will be more expensive, these parts are easier to make changes to during production.

Quality inspections are more frequent, and many times involve more than just observing the appearance for flaws. Adjustments can be made to account for quality problems that didn’t appear until production began without as much difficulty as mass production.

Because of the higher degree of human interaction with custom manufactured parts, the downside is a part that costs more to produce.

Less automation also means more chances for errors, but even small runs usually involve CNC machines that are programmed to create identical parts, so this isn’t a huge issue.

While mass production has some advantages, unless you’re producing parts by the millions there really isn’t much of a reason to go that route.

Custom manufacturing provides a durable part, with the option to make changes as necessary. This eliminates waste and allows you to create only as many parts are needed for a short period of time.

Have a project in mind?

Upload your file to our quote page for a hassle-free experience today!