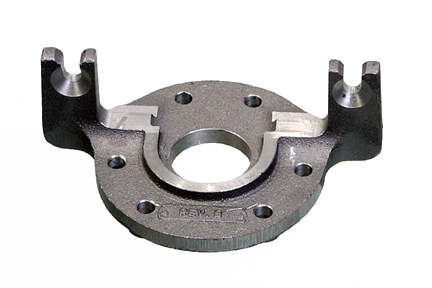 Aluminum 6061 is one of the most widely used alloy materials in machining due to its price, strength and versatility. Though Aluminum 2024 has a higher strength to weight ratio, it is not as corrosion resistant.

The ability of aluminum 6061 to withstand corrosion makes it economical because it doesn’t require finishing. Once exposed to the atmosphere, it develops a thin protective layer that protects it from surface rust.

The combination of corrosion resistance and low weight make it an economical material to use in short production runs because parts can be created faster. In addition, it is chemical resistant and easy to machine.

Parts that require multiple processes, such as machining and then welding, benefit from Aluminum 6061 because in addition to being easy to machine it is also weldable.

There are a variety of tempers for 6061 aluminum alloy, including:

Aluminum 6061 is composed of the following elements by percentage of weight:

For More Information About Aluminum